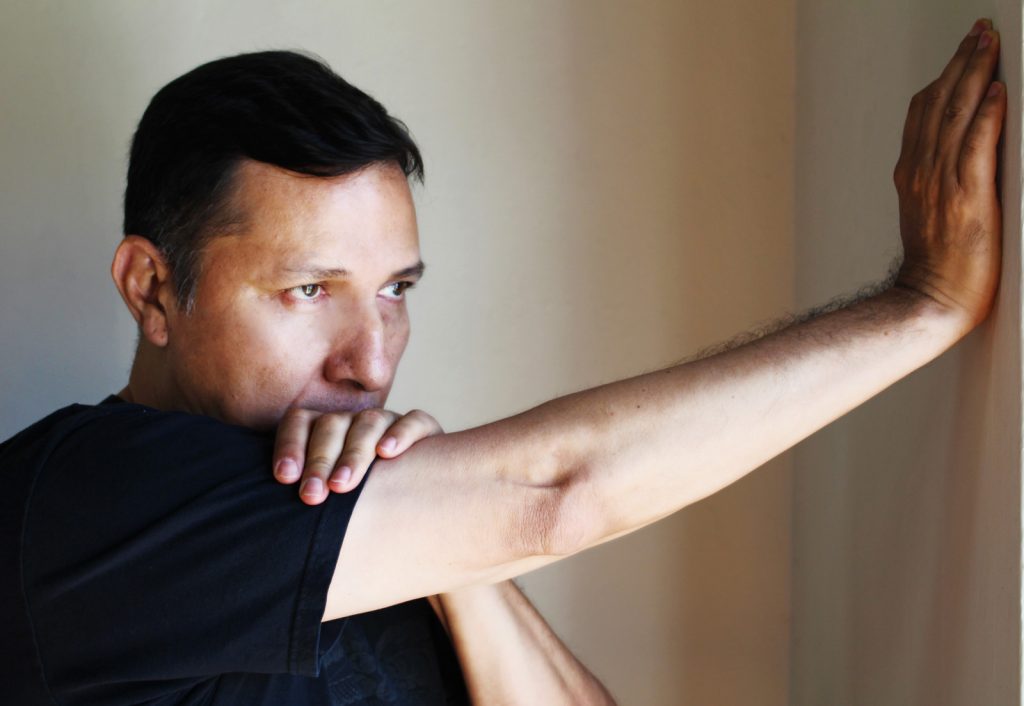 Dancer, choreographer, teacher and lighting designer, has been praised by national and international awards in each of those activities.  He studied at the National Dance School at the Superior Centre for Choreography.  Victor danced with the company Danzahoy for seven years, and founded with Claudia Lavista the DELFOS contemporary dance company in México in 1992, which was awarded with National Dance Award that same year.

He has produced the lighting design for multiple performances  and was awarded in 2002 and 2005 the National Dance Award  for Best Lighting Designer. He has received numerous felowships including the National Fund for Culture and the Arts scholarships:  Young Creator 1994 and Interpreter 1998, two scholarships from Cultural Projects and Co-investments Development and from the State Fund for Culture and the Arts: Scenic Production in 2003 and Artist with Trajectory in 2004.  He has received in 4 occasions the prestigious National System for Art Creators from FONCA. In 2008 he received the fellowship for Scenic Creator with Outstanding Trajectory from FONCA.

As a teacher he has conducted master classes in numerous cities throughout Mexico and abroad.

Victor Manuel is Co-director, choreographer and dancer of Delfos and an artistic co-director and teacher with the Contemporary Professional Dance School in Mazatlan.

Victor Manuel Ruiz, one of the greatest choreographic talents in the country……