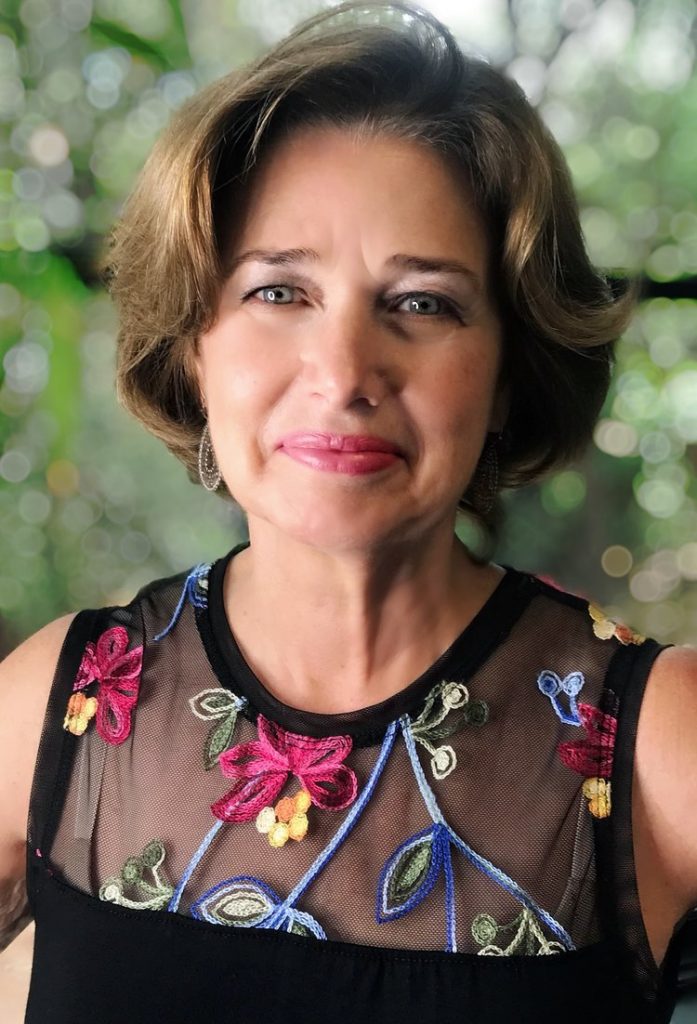 Lynn Fisher has worked in performing arts management and booking for 21 years and is the director of Frontera Arts.

She is a fluent Spanish speaker and has worked extensively with Latino artists and communities in the U.S. as well as managing and booking Mexican contemporary performing artists.  Since 2004 she has been the manager for Delfos Danza Contemporanea of Mazatlan, Mexico, and in 2009 was inspired to create Frontera Arts as a means to facilitate, maintain and deepen an ongoing dialogue in the performing arts between the U.S. and Latin America.

Frontera Arts specializes in project management and consulting for U.S. and Latin American performing artists and arts organizations as well booking and managing performing artists.  She served as a consultant, produced and managed a 5-week U.S. tour for Delfos through the National Dance Project of the New England Foundation for the Arts. She has conducted professional development workshops for Western Arts Alliance, Arts Northwest, Texas Commission on the Arts and was a featured speaker for Artes Américas in Argentina and Brazil.

In November of 2009, she worked as a bilingual consultant and cross-cultural coordinator for the city of Los Angeles and the National Endowment of the Arts on the Feria Internacional del Libro, the largest book fair in Latin America, in Guadalajara, Mexico. In 2010 she worked in collaboration with Western Arts Alliance to develop and produce Instituto Mazatlan.  Lynn served on the board of Dance Umbrella for 4 years and for 3 years as a panelist on the City of Austin, Theater Advisory Panel. She received her B.A. from Lake Forest College and University of Denver in Anthropology and Sociology. Lynn resides in Austin, Texas.

Lynn is on the board of Napama – North American Performing Arts Managers and Agents- and also is a chairwoman of a committee for exploring opportunities for connection, exchange and collaboration between US and Mexico. It is the most important trade for managers, agents and artists in the US and Canada.

She is on the Steering Committee for Conexiones: Latino Arts which is a committee focused on promoting Latino engagement, promotion and programming at Western Arts Alliance and in the Western U.S. This is a part of Western Arts Alliance which is a membership and services organization that holds a yearly booking conference for all of the Western United States, offers professional development and other services.